“Epidemics” of tinnitus in the 21st century: preparing our children and grandchildren 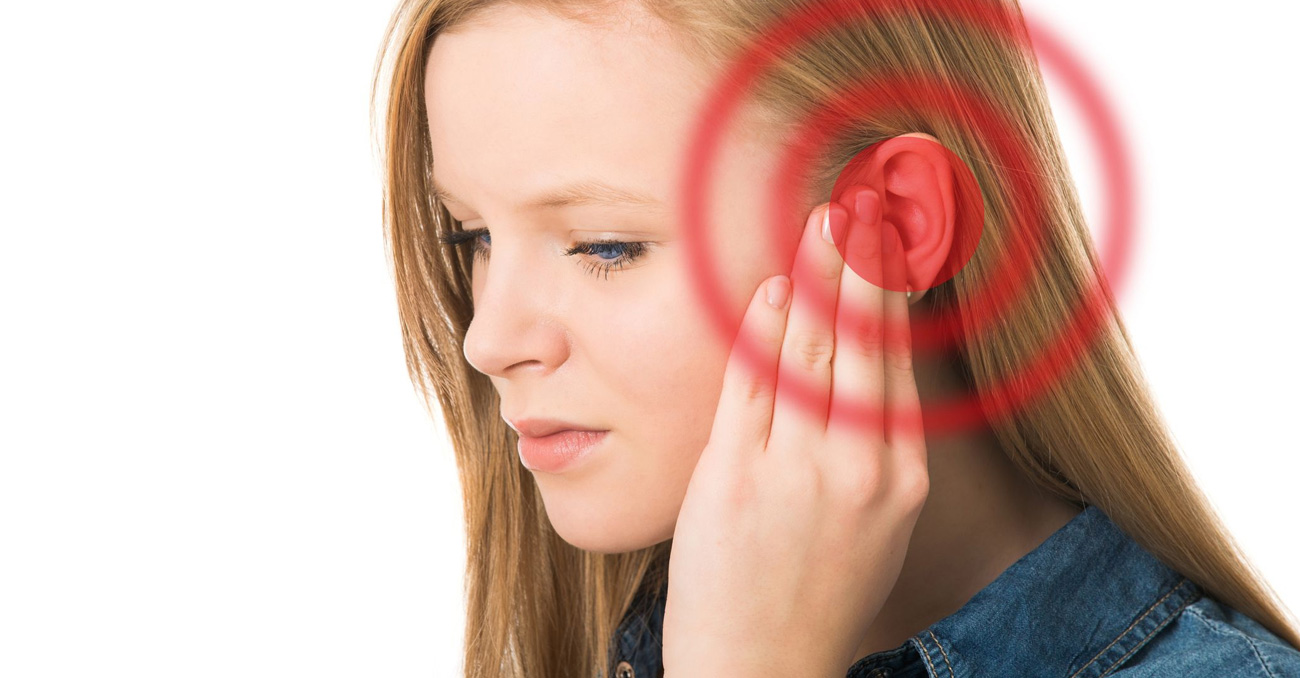 “Epidemics” of tinnitus in the 21st century: preparing our children and grandchildren

Twenty years ago, if the word “tinnitus” was entered into in PubMed, the search would result in 150 references that year.

In 2012, this number was 641, showing an increase greater than 400% in annual scientific publications. This is a clear parameter of the increasing interest in the subject, whether by researchers, universities, pharmaceutical companies, or hearing technology companies.

A possible reason for such interest lies in the scientific evidence of the gradual increase of tinnitus in the population. In fact, this prevalence has increased from 15% (american National institute of Health, 1995) to 25.3% (Shargorodsky, 2010) in just 15 years, making it a more frequent problem than asthma, deafness, blindness, or Alzheimer’s. This fact is already reflected in otorhinolaryngological clinics throughout Brazil, given the recent search for more information on courses and conferences.

It has been demonstrated that cochlear alterations, even minimal ones, can cause tinnitus (Hesse et al., 2005; Noreña e Chery-Croze, 2007). Furthermore, studies in adults have demonstrated that, in individuals with normal hearing, the presence of tinnitus is often associated with changes in otoacoustic emissions (Nieschalk et al., 1998; Sanchez et al., 2005; Sanches, 2008; thabet, 2009). In practice, when an adult has tinnitus, approximately 90% of the cases already have an alteration in tone threshold in at least one frequency of the audiometry. However, in young individuals, the situation is different: they usually perceive tinnitus before they notice any hearing loss. Therefore, the presence of tinnitus strongly suggests it is an early  warning sign for future problems and this sould hasten the search for early diagnosis, whether made by otolaryngologists, clinicians, geriatricians, pediatricians, or physicians specialized in adolescents.

In 2007, we published a study as a partnership between the Universities of São Paulo and of iowa, which studied 506 children aged 5 to 12 years (Coelho, Sanchez, Tyler, 2007). Among them, 37.7% had tinnitus and 19% were bothered by it. These surprising data motivated us to investigate the problem in adolescents, as they are the group that most enjoys the current trends in noisy leisure. Thus, we invited 170 young individuals from Colégio Santa Cruz, a prestigious school in São Paulo, to undergo several procedures, after parental consent, within the school environment. The choice of a private school was based on the hypothesis that students belonging to families of middle or upper class enjoyed financial freedom to choose their habits of leisure, allowing us to better observe the options they chose.

Initially, the students answered a questionnaire to assess their self-perception of symptoms (tinnitus, hearing loss, and hypersensitivity to sounds) and exposure to potential risk factors (headphones, raves/shows, and mobile phones). Then, two otolaryngologists performed the physical examination and cerumen removal when necessary, ensuring good conditions for the examinations. Subsequently, two audiologists performed, in a soundproof booth, pure tone audiometry from 250 to 16,000 Hz, loudness discomfort levels (LDL), otoacoustic emissions, and acuphenometry (only in cases where tinnitus was present at the time of examination).

This research, performed with the support from FAPESP (Fundação de amparo à Pesquisa do Estado de São Paulo) was unprecedented because tinnitus was evaluated by two complementary methods: the questionnaire – which all studies perform – and acuphenometry, used as a stringency criterion to confirm the presence of tinnitus.

In the questionnaire, 93 of 170 students (54.7%) answered that they had experienced tinnitus in the past 12 months. Among them, 51.1% associated it to environments with loud music. Regarding the acuphenometry, 49 students (28.8% of 170 evaluated, or 52.6% of the 93 who reported tinnitus at the questionnaire) were also able to measure sound frequency and tinnitus intensity inside the soundproof booth, in a reproducible manner.

Regardless whether we consider the result of the questionnaire (54.7%) – which was used in other research methodologies – or the acuphenometry (28.8%), we demonstrated that the prevalence of tinnitus among adolescents is higher than that of other age groups, as previously observed. Even more interesting was the fact that the tinnitus produced little discomfort (mean at the numerical scale of 0 to 10 = 3.58) in adolescents, causing them to not tell their parents or seek medical help. Thinking in terms of “epidemics”, this appears to be a fertile ground for the proliferation of the problem, as these factors can delay the onset of treatment and contribute to tinnitus becoming increasingly chronic.

This generation of young individuals has the potential to live to be 100 years old. It is probable that these ears with tinnitus will be more susceptible to damage in the future, so they should be assessed more frequently and more carefully, as this age group may have an earlier-onset hearing loss when compared to other generations.

Twenty years ago, when treating a patient with tinnitus, the otolaryngologist would almost always think automatically “there is nothing to be done” or “you need to learn how to cope with it.” However, the etiological investigation of tinnitus and the definition of therapeutic procedures are inherent to the otorhinolaryngologist’s actions, although the work of the interdisciplinary team is a very valuable tool, especially in difficult cases.

Therefore, for those interested in a new approach to an old problem, we already have available:

– a well-defined protocol for medical and audiological investigation to determine the main causes of tinnitus and help in the differentiation of subgroups, aiding everyday care;

– a handicap protocol, validated and translated into Portuguese, as a tool to aid scientific research;

– physicians or centers that provide specialized care, sometimes even interdisciplinary, in the public health system, health insurance services, and private medical services, in many cities;

– courses, panels, round tables, and meetings on tinnitus at all major otolaryngology conferences in Brazil, usually sold out;

– international events on tinnitus: The International Tinnitus Seminar, an event held every three years since 1981, and the Tinnitus Research Initiative, an annual event held since 2006.

Thus, with increasing scientific knowledge and better treatment services, the phrase “tinnitus has no cure” is something that we still have to accept as true in the literal sense of the word “cure”. However, for some reason, this is often confused with “there is nothing to be done”, which is not consistent with the several treatment options that have been elucidated, demonstrating varying efficiency rates that will probably be higher when they are applied to specific subgroups of patients with tinnitus.

The definition of cure involves, as a rule, an outcome that provides 100% improvement after targeted treatment. Many diseases have no definitive cure, but physicians routinely invest personal efforts to mitigate and manage patients with allergic rhinitis, nasal polyposis, asthma, hypertension, and diabetes, among others. Otolaryngologists should accept the challenge of walking the path of tinnitus treatment in order to obtain partial improvement of 20%, 50%, or 80%, as is done with other conditions in medicine.

Many mysteries are yet to be unraveled, and much still needs to be done for otolaryngologists to “embrace” the treatment of tinnitus more naturally, just as they do with tonsillitis, vocal nodules, septal deviations, and tympanic perforation.

The several factors that explain this significant increase in the prevalence of tinnitus – greater exposure to noise, electromagnetic waves, improper diet habits, and daily stresses – will remain present in our lives for many years. Thus, it is easy to understand why children and adolescents exhibit this problem. Unfortunately, it is probable that our next generations of children and grandchildren will more likely need our help for diagnosis, treatment, and prevention, which is yet another reason for tinnitus to become a part of the otolaryngologist’s agenda.

KNOW THE “FASHION” PROBLEMS OF THE EARS