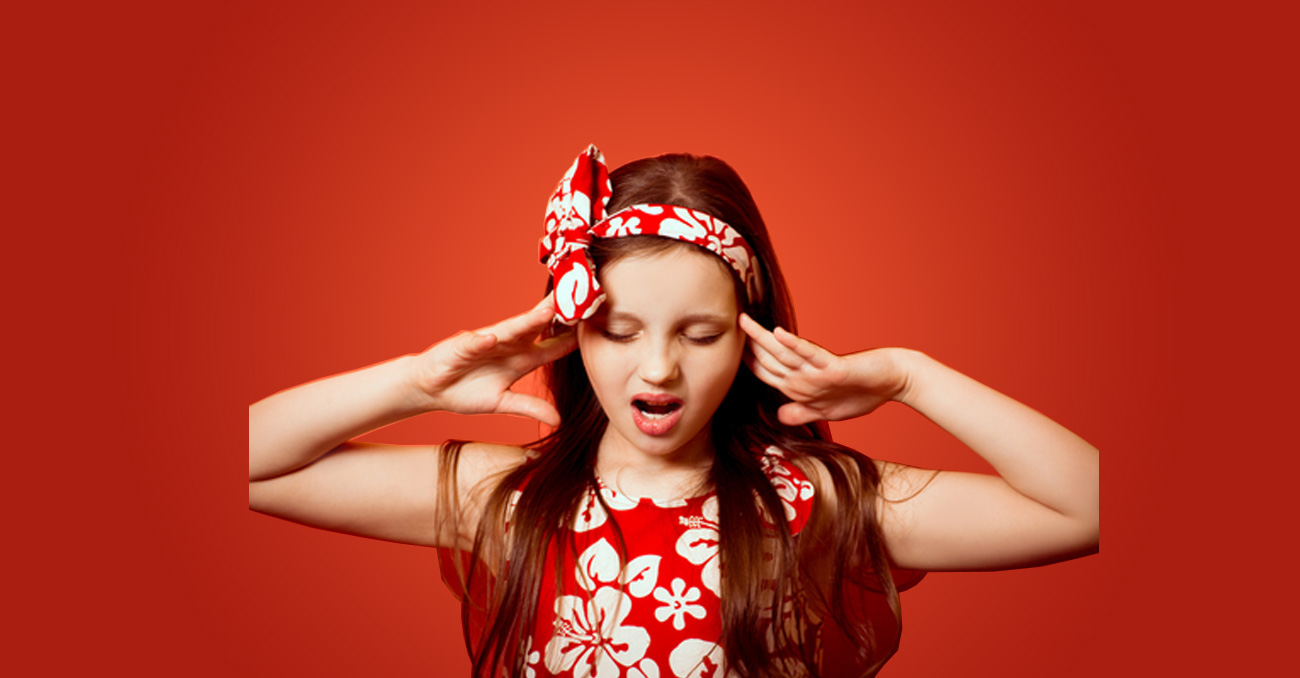 Do you want to know if children have tinnitus?

Do you want to know if tinnitus? Yeeeeees! If you have never seen one of them, you will probably doubt it …

but let’s face it:

A) I had the opportunity to guide the doctorate of Dr. Cláudia Coelho who, together with the audiologist Sandra Weber, tested 506 children aged 5 to 12 years, in public or private schools in RS, Brazil. Knowing that children have a tendency to generate false positive answers to please the examiners, our questionnaire had 3 rigorous criteria to consider that a child had tinnitus. She had to: 1) answer YES to the question “do you hear any noise in your ears when everything is silent?”; 2) be able to describe HOW the sound was; 3) be able to describe WHERE it was (ear or head). We were surprised to find that 37.1% of these 506 children had tinnitus perception (Coelho CCB, Sanchez TG, Tyler R. Tinnitus in children and associated risk factors, Prog Brain Res. 2007; 166: 179-91).

B) After this experiment, my thought was “if children have more tinnitus than the percentage obtained in prevalence surveys in the general population – which do not even include children! – then, teenagers must have too!”. We researched 170 adolescents from 11 to 17 years: 1) using a questionnaire as an instrument to know the answer to the question “Do you have or have you had tinnitus in the last 12 months?”, 54.7% answered YES, in addition to having clarified what the sound was like, where they perceived it (ears or head) and in what situations it appeared; 2)when placed inside the booth to measure hearing, 28.8% of them were also able to measure the pitch and loudness of tinnitus – like adults do – because they were perceiving it at that exact moment! To summarize: even considering only the tinnitus rate obtained inside the booth, we found a higher prevalence of tinnitus than reported in studies with the general population. This complete work was even divided into two publications: Sanchez TG, Oliveira JC, Kii MA, Freire K, Cota J, Moraes FV. Tinnitus in adolescents: the start of the vulnerability of the auditory pathways. E Sanchez TG, Moraes FV, Casseb J, Cota J, Freire K, Roberts LE. Tinnitus is associated with reduced sound level tolerance in adolescents with normal audiograms and otoacoustic emissions. Sci Reports, no prelo).

So if tinnitus is more common than expected in children and adolescents, why do not they get to our offices? It’s clear that they do not bother or even tell parents – usually because they think it’s “normal” or “everyone else has it” or because they sleep with the TV on. This spontaneous habituation / adaptation to tinnitus in these age groups generate less negative repercussion on quality of life. On the other hand, failing to investigate or to treat are the prime factors to encourage chronicity, making a good response potentially more difficult in the future.

To conclude, I suggest that everyone includes a basic question in the anamnesis of children or adolescents: “Do you hear any sound in your ears / head when everything is silent?”. This is valid for otologists, audiologists, pediatricians, psychologists, etc. They can be very precise in the answers and we would certainly advance more on this intriguing topic.

KNOW THE “FASHION” PROBLEMS OF THE EARS